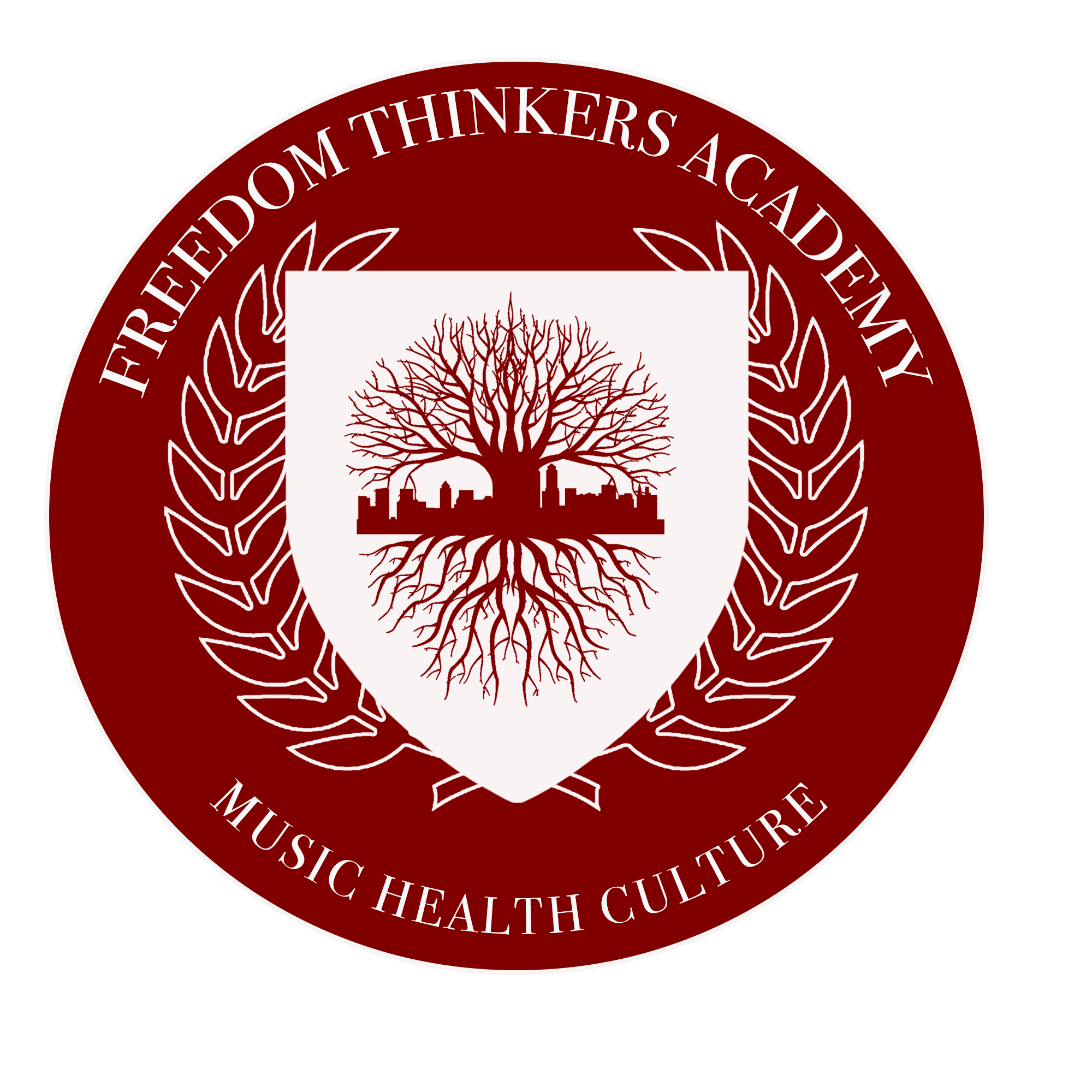 Leslie R Pridgen better known by his stage name Freeway, is an American rapper from North Philadelphia, Pennsylvania. He started his career as a member of the rap group State Property and made a huge impact during its 2000s run at Roc-A-Fella Records alongside Jay-Z

In 2015, Freeway was diagnosed with kidney failure, and was on dialysis from September 15th 2015 to February 5th 2019 when he received his gift of life. Since that day he has become the celebrity ambassador for the National Kidney Foundation and an advocate for kidney health.

Freeway is the gracious recipient of Philadelphia Freeway Day, which was given on June 1st, 2019, and is also the founder of Freedom Thinkers academy which promotes health, culture, music, and education.

Freeway is incorporating his industry roots by introducing the musical element of Freedom Thinkers Academy which high lights talented artist nationwide handpicked by Freeway himself.

His new solo project is entitled ” Free Theray” is completed and scheduled to be released this year immediately followed by a compilation featuring members of the Academy.

Son Of The 215 featuring Freeway 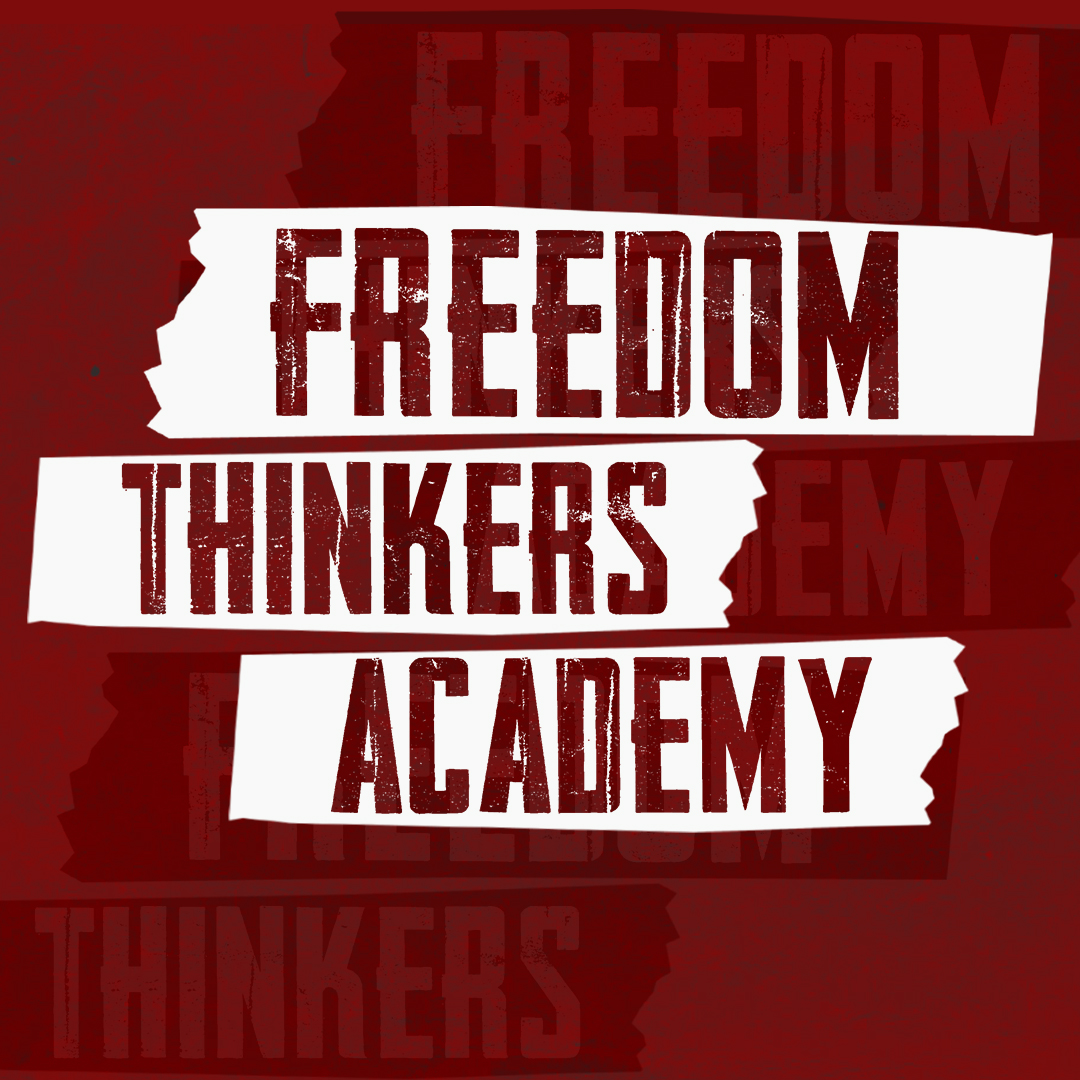